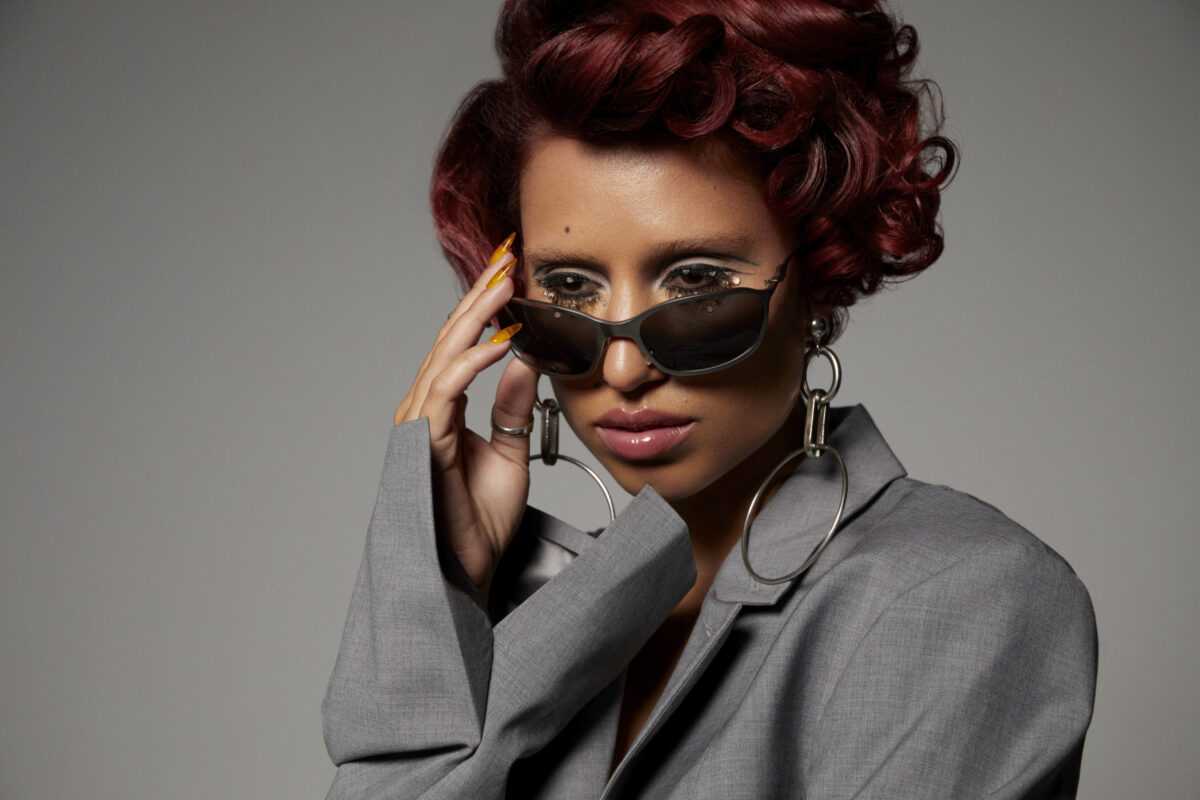 Info Ort: Club Einlass: 19:00 Uhr Beginn: 20:00 Uhr
Four times BRIT nominated, RAYE is one of the most streamed artists in the world with over 2.3 billion streams of her music. She has a double-platinum, four platinum, two gold and three silver singles to her name. She is also indisputably one of the UK’s premier songwriters. Her songs have amassed over 3 billion streams, having written for some of the world’s biggest artists including: John Legend, Ellie Goulding, Khalid, David Guetta, Diplo, and Beyonce. In 2019 she was awarded The BMI Impact Award in recognition of her ‘ground-breaking artistry, creative vision and impact on the future of music.

During the summer of 2021, her cries of frustration for not being able to release her album were heard worldwide, leading to a mutual separation from her label and allowing her to carve her own path. Having made her public tirade, followed by her personal ‘declaration of independence’, Raye in effect has obligated herself to deliver the ground-breaking first album that her 2019 BMI award prophesied. In 2022 she was nominated for the Ivors Songwriter of the year, landed R1 Brits List, made her debut solo TV performance on Jools Holland and made the face of Spotify’s November Equal campaign. On February 3rd, 2023, RAYE will release her debut My 21st Century Blues. This is RAYE part two. It’s RAYE on her own terms. It’s the RAYE of old, but reloaded. These are songs made by RAYE, for RAYE, but within that they’re for everyone who has faced and overcome adversity. They’re also anthems for other women in the industry, or stuck in a cycle of misogyny.