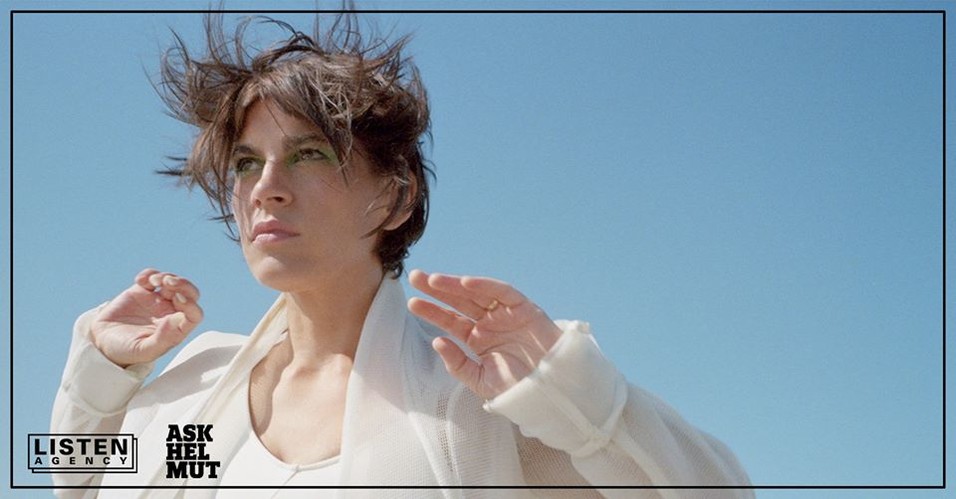 Brooklyn-based composer and guitarist Kaki King is considered one of the world’s greatest living guitarists, known both for her technical mastery and for her constant quest to push the boundaries of the instrument. In 2015 Kaki launched "The Neck is a Bridge to the Body", a groundbreaking multimedia performance that used her guitar as projection screen to explore the genesis of the instrument and her relationship to it as well as her own origin story. The show toured extensively throughout North America, Europe, Australia, Turkey, Japan and Brazil, marking her first foray into multimedia.

Kaki has released 9 albums over the past 14 years and toured extensively all over the world, presenting her work in such prestigious arts centers as the Kennedy Center, MoMA, LACMA, The Met and Smithsonian Design Museum. She has created music for numerous film and TV soundtracks, including “August Rush” and Sean Penn's “Into the Wild”, for which received a Golden Globe nomination for Best Original Score. In addition to her solo work she has performed with symphonies and chamber ensembles, including the Detroit Symphony Orchestra and string quartet Ethel, and recorded an album in collaboration with the Porta Girevole Chamber Orchestra commissioned by the Berklee College of Music.