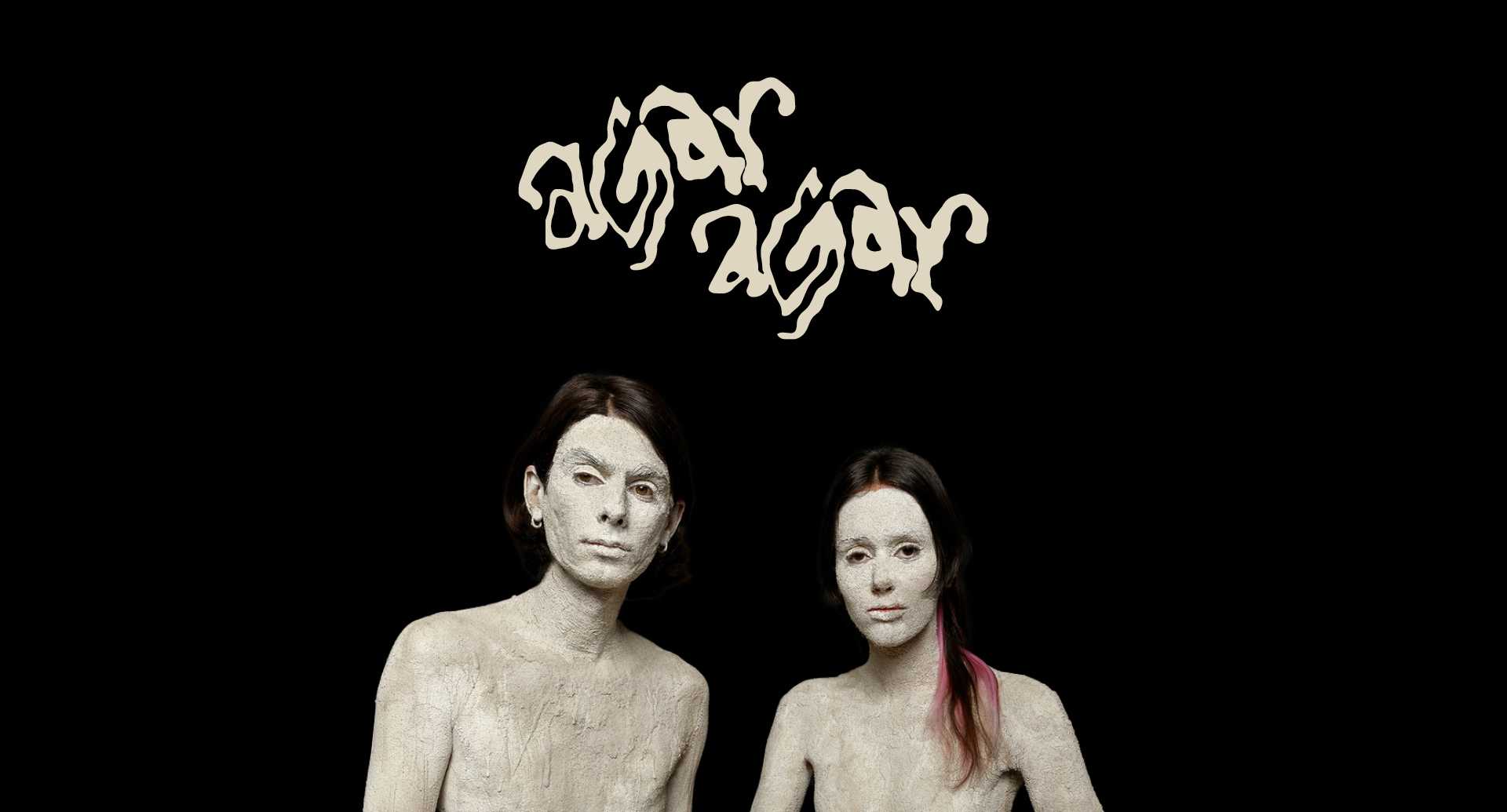 After their Play Test tour in small and alternative venues, Agar Agar announce a new album to be released on 20th January 2023 and a European tour! Clara Cappagli and Armand Bultheel are back with a video game developed by Jonathan Coryn. “Player Non Player” , the name of the album and video game, touches many subjects such as invasion of intimacy, the need to escape defined boundaries, and even dragons.
An immersive scenography produced by Alexandre Kontini (who has worked with Oklou and Bonnie Banane) will recreate the experience into the live show.